It’s hard to believe, but back in the day, there was a time where Elvis Presley wasn’t a household name.

The King of Rock and Roll was a burgeoning talent back in early 1956, building a name for himself from Tennessee to West Texas. His debut album dropped on March 23 of the same year, and as his profile started to skyrocket, so did the label’s efforts to make him a superstar

Two weeks prior, on Mar. 10 1956, RCA Records bought a half-page ad in Billboard Magazine claiming that Elvis Presley was ‘the new singing rage.’ 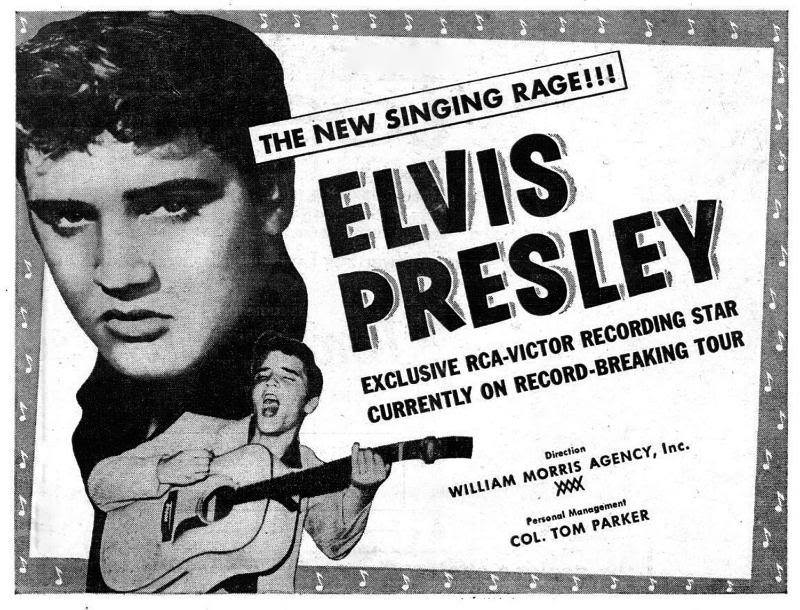 We all know how the story goes: the nation falls in love with him, his gyrating hips raise some eyebrows… and through it all, he managed to capture hearts the world over.

Elvis’ sales are estimated to be over 600 million records, making him the best selling solo artist of all time. Who knew ‘the new singing rage’ would set the standard for musician’s careers for decades to come?

Revisit the first track of his self-titled debut, “Blue Suede Shoes”, below: