Buddy Guy is working with Jeff Beck, Mick Jagger, and Keith Richards for his latest album.

The blues legend will release The Blues Is Alive on June 15, his first album since 2015’s Born to Play Guitar.

Jagger lends his talents on “You Did the Crime”, and Richards and Beck will assist on “Cognac.”

Guy worked with his longtime collaborator Tom Hambridge on the upcoming project. In other news, the famed guitarist will appear on David Letterman’s My Next Guest Needs No Introduction.

Are you excited to hear Guy’s collaborations with members of the Rolling Stones and Jeff Beck? Let us know in the comments below.

Shop Buddy Guy and collaborators in the MusicVaultz store: 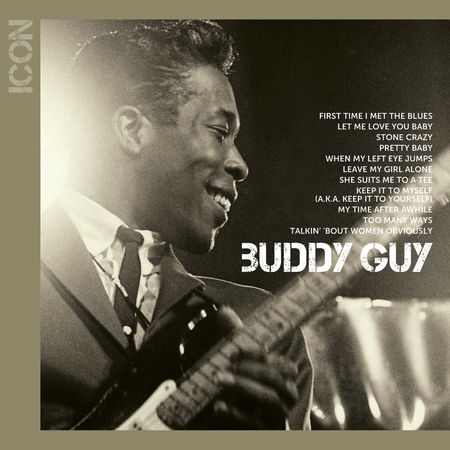 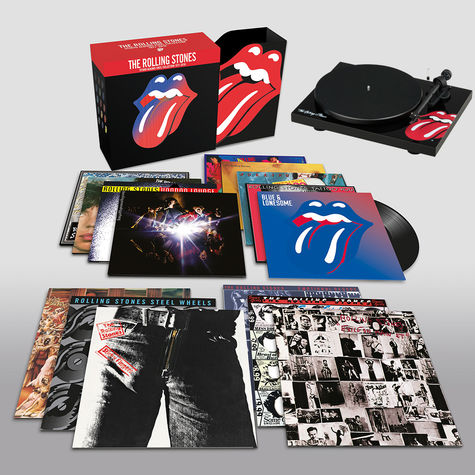 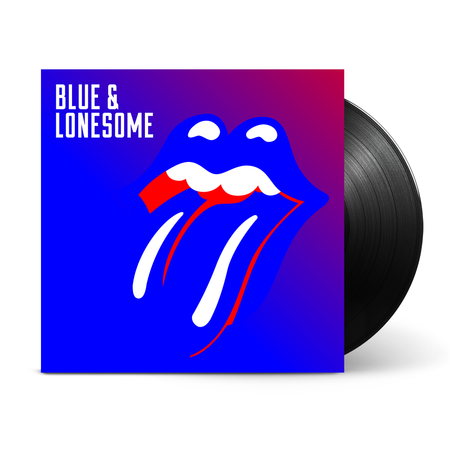